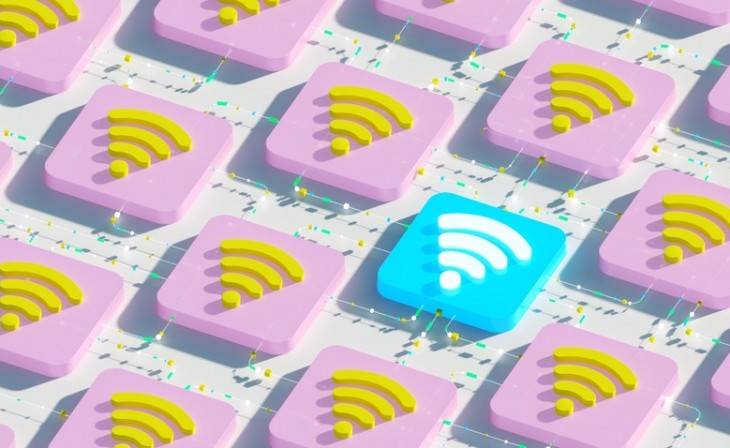 Network extender vs repeater: what are their differences

The first thing we are going to deal with are the causes that can cause our Wi-Fi network to not work well. Then we will see the differences between the network extender and the WiFi repeater, and when we should use one or the other more. Then we will talk about what factors we should look at when buying one and how we should locate them.

One of the first temptations we can have when our wireless connection is not working well is to buy additional network equipment. That option is usually not a good idea without doing a series of checks. The reason may be because by making a series of changes we may be able to solve the problem and save good money. Also because we make a bad diagnosis and buy the wrong equipment.

In case you don't know, the great enemy of Wi-Fi is distance and architectural barriers such as walls. If we want to do things well, we should consider reviewing these points:

Another thing to study is whether our router has become outdated. For example, if you only have the 2.4 GHz band it is a clear case of it. Our router must at least support 802.11.ac standard, which is also known as Wi-Fi 5. However, given the drop in prices, it is better to look at one with the Wi-Fi 6 standard or known as 802.11.ax. On the other hand, if in our Wi-Fi network the network extender or a repeater are outdated and do not support the mentioned standards, they can also be the culprits. Therefore, before doing anything, it is necessary to determine if the culprit is the router, the network extender, or the repeater.

Both have the main mission to provide Wi-Fi coverage of our homes and work centers. However, although in some situations both can perform the same tasks, we will see how one of them is more complete than the other.

The Wi-Fi network extender will be able to allow us to broadcast the signal from our WiFi router wherever we place it. In this regard, it should be noted that it is a more complete network equipment and that it can also work as a repeater. As they need to provide the best possible performance, it is quite possible to find network extenders with two, three, or four external antennas.

Another feature that differentiates them from a repeater is that they always have an Ethernet network port. This port is used for:

On the other hand, the Wi-Fi repeater, also known as a Wi-Fi amplifier, only fulfills one function. This would consist of collecting the wireless signal it receives and then amplifying it in order to extend the range of that signal. Their everyday mission is usually simply to propagate the wireless signal of a Wi-Fi router.

In summary, the main difference between a repeater and the Wi-Fi network extender is that the latter, in addition to receiving and transmitting the wireless signal from the router, can also be connected via a network cable to the router to improve its Wi-Fi.

After having verified that we have a competent Wi-Fi router that is modern enough for our needs, we will start working. What we have to do is check that the network extender or repeater has similar specifications to the router. Thus we must seek that both have:

The best way to find out the specifications is usually to visit the manufacturers' websites. Once we've done that, we must compare them so that they are as similar as possible.

Regarding the placement, we must apply the same conditions that we discussed about the router in the first section. Among other things, do not put them in closets or near devices that emit interference. Both the network extender and the repeater that we use, only in the wireless mode should not be placed too far from the router. If we do this, the signal that reaches this equipment will be very weak and we will hardly notice any improvement. The ideal would be to place it in a midpoint between the router and the area where we have little coverage.

Finally, perform a speed test to see if everything works.

QNAP TBS-464: A new super compact NAS to put in your living room