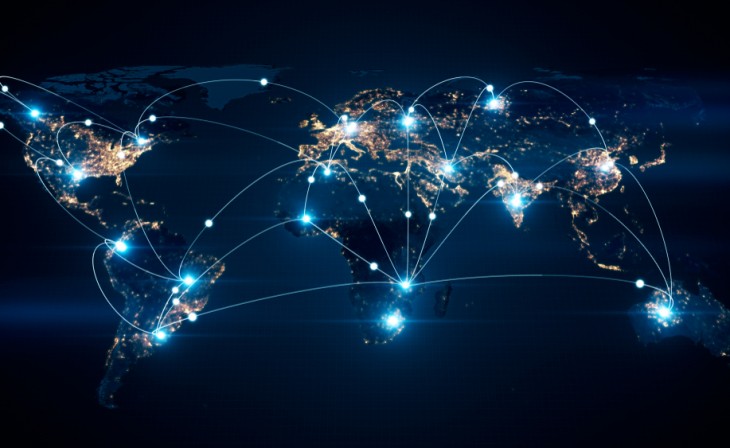 World Wi-Fi Day 2022 remembers the importance of this technology

Wi-Fi is a critical technology that has propelled us into the current era of total connectivity. It is the primary technology for establishing local networks via wireless interconnections, avoiding the need to run cables through homes, businesses, or any other location, as well as allowing access to the Internet in mobility for the billions of devices of all types that are currently connected (more than 30,000 million in 2019) using this standard.

Although today celebrates 23 years since telecommunications behemoths such as Nokia, 3Com, Airones, Intersil, and Lucent joined forces to form the WECA (later changed into the WiFi Alliance that manages the standard), his first steps must be traced back many years. Nothing less than the golden age of Hollywood in the 1940s.

We must highlight a woman born in the former Austro-Hungarian empire as Hedwig Eva Mara Kiesler to a Jewish family who sailed waters as disparate as actress and engineer. Converted to Hedy Lamarr, the artistic name offered to her by her protector Louis B. Mayer (tycoon and owner of Metro Goldwyn Mayer), she was the first woman to star in a nude film and the discoverer of the broad spectrum, which served as the foundation for protocols such as Wi-Fi and Bluetooth.

Hedy Lamarr was able to balance her Hollywood job with her education in telecommunications, graduating as an engineer. Her other invention was a technique for identifying the remote-controlled torpedoes employed by the German fleet to dominate the Atlantic. The device was capable of replicating what is now known as the frequency hopping spread spectrum at 88 frequencies (equal to piano keys).

This advancement provided the technological foundation for a subsequent step to be accomplished in 1971. The University of Hawaii's ALOHAnet computer network transmits various data packets via the UHF waves used by television stations. Some of the protocols employed in the experiment serve as the foundation for the wireless communication we have today.

The FCC, the US telecommunications regulator, did not release the ISM band until 1985, allowing anyone to transfer data wirelessly without licenses or royalties. It encompassed the 2.4 and 5 GHz bands, which are the foundation of present Wi-Fi. The 1990s were the key to the introduction of the standard with experiments such as wireless transmission between ATMs carried out by NCR and AT&T utilizing WaveLAN technology.

Finally, confronted with the necessity to establish a common standard that would secure the compatibility of network equipment and devices and promote the use of wireless connectivity technologies, the industry's titans formed the WECA, now known as the Wi-Fi Alliance, which includes more than 150 businesses.

The introduction of the industrial standard IEEE 802.11 under the Wi-Fi brand, compatible with all current local LAN network services but with wireless packet transfer, was the time when this technology truly took off. Since then, the IEEE 802.11 standard has improved in terms of performance, security, range, new technologies, and spectrum expansion to other radio bands.

To assist consumers in identifying devices (rather than the technical jargon previously used), the Wi-Fi Alliance reduced the generational names in the standard to read as follows:

By the end of the year, a billion people will have some form of 5G service