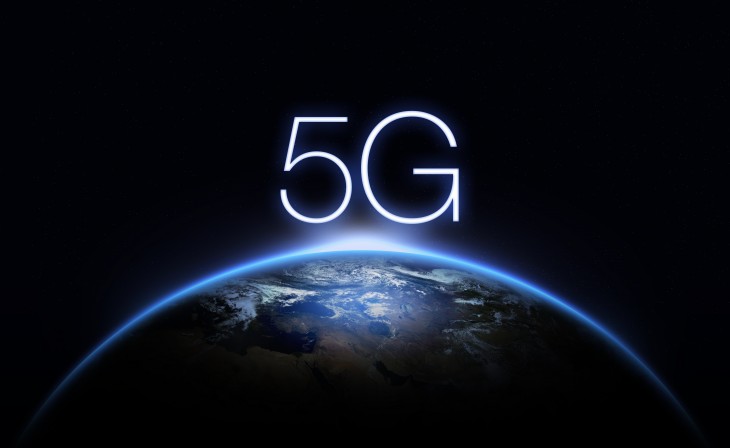 By the end of the year, a billion people will have some form of 5G service

In Ericsson's latest Mobility Report, the company predicts that strong growth in 5G subscriptions worldwide will continue. It will be led by North America, Northeast Asia, and the western part of Europe. Already this year, more than one billion people worldwide will have some form of mobile subscription that includes access to 5G networks, their analysts say.

This growth will continue in the coming years, so it is estimated that by 2027, ie in the next five years, the number of subscriptions to some form of 5G network will grow to 4.4 billion. In North America by then, 90% of users will use 5G networks, and other advanced regions include Western Europe (82% of projected 5G penetration), as well as the Gulf and Far East countries, with 80% and 74% share of 5G subscriptions in a total number of mobile users.

The calculations are based on current data, according to which over 20 telecommunications service providers launched 5G networks last year alone, and that number will double this year. In addition, in the first quarter of this year alone, the number of 5G network users increased by 70 million, reaching 620 million at the end of the period. At the same time, the data show that about a quarter of the world's population is currently covered by the 5G signal.

5G networks are initially experiencing faster market penetration than 4G networks, launched in 2009 - reaching the first billion users two years earlier. At Ericsson, they say that this is because 5G compatible devices are more available today, their price decline is more pronounced, while China, one of the leaders in 5G infrastructure installations, also contributes significantly to the great growth.

The fact that hundreds of millions of people subscribe to 5G services each year contributes to the globalization of society and industry, the growing need to transfer large amounts of data, and all this will continue to grow - even despite the global pandemic and geopolitical uncertainties around the world.

5G router from OPPO - what is worth knowing? 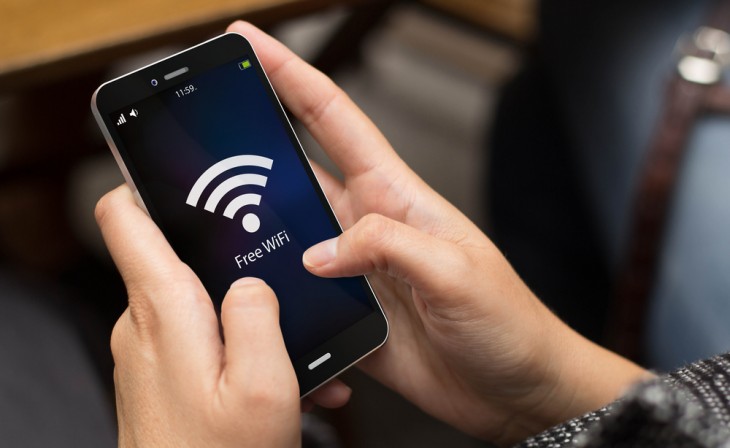 This will resolve issues with unwanted d...