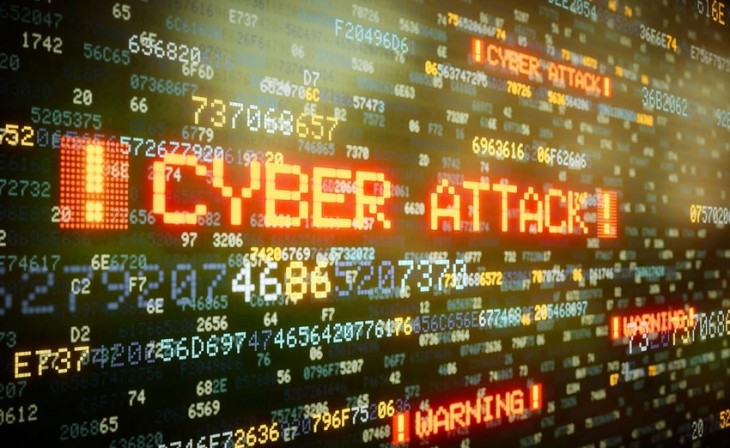 It is a new Trojan that sneaks into Android devices. Its objective is to steal banking information from users who have Netflix, Instagram, or Twitter. This malware is known as MasterFred and it uses fake logins to achieve its goal.

Hackers have used the Android Accessibility Toolkit to carry out such attacks, being able to simulate screen touches and navigate the user interface. This allows you to install payloads, download and install other varieties of malware, or run different operations in the background.

But there is something differential that makes MasterFred different from other similar attacks. It also uses HTML overlays that are used to display fake login forms and thus is able to collect information from the victim.

This type of malicious software usually arrives through fake applications that we install on the device. They pretend to be legitimate and with an appearance that can make the victim log in or provide information, as would be the case in this case. But of course, all that actually goes to a server controlled by the attackers. This is what triggers the attack itself.

This attack, as indicated by Avast security researchers, seeks to get the victim to put bank card details on fake Netflix or Twitter accounts. In addition, according to the same security researchers, at least one of the malicious applications that make up MasterFred has been on Google Play.

How to avoid being victims of this type of attack

In this case, we are facing a Trojan that is capable of stealing Netflix, Instagram, or Twitter accounts, as well as financial data, in Android users. However, these threats can also affect other operating systems and types of devices. That is why it is essential to be prepared at all times.

What can we do about it? The first thing is to have security programs. We must always have a good antivirus installed, no matter what operating system we are using. This is going to be an important barrier for detecting and eliminating any threat.

It will also be essential to have the latest versions installed. Having all the patches and updates will help eliminate possible vulnerabilities that may appear. This will prevent some varieties of malware from attacking these flaws.

On the other hand, common sense must be present at all times. Although we have seen that in the case of MasterFred it has been found on Google Play, it is true that it is important to always download applications from official stores and not from third-party sites. It is important to change habits on social networks for safety.

Hide back doors in JavaScript code with a new trick