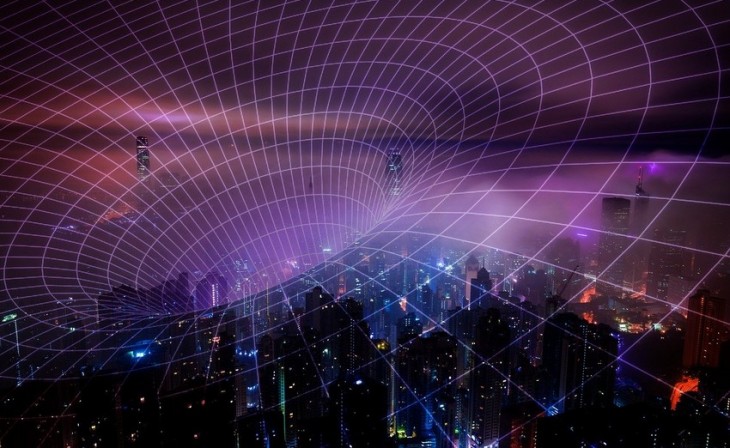 Mobile operators in the US have again been asked to delay the introduction of 5G technology. Airlines are concerned about possible problems the network could cause in air traffic.

The U.S. Transportation Secretary Pete Buttigieg and Federal Aviation Authority chief Steve Dixon have asked AT&T and Verizon, the two largest operators, to delay the introduction of the 5G network because of potential security risks.

The launch of the 5G network was planned for May 5th, but it was postponed until January, due to concerns from Airbus and Boeing that it could disrupt aircraft.

Buttigieg has now again requested a postponement for a shorter period of no more than two weeks.

Concerns have arisen about the same range of frequencies used by both 5G technology and devices that measure the height of the spacecraft.

Mobile operators were given permission to start using the so-called C-frequency in the range of 3.7 to 3.8.

The Federal Aviation Administration has asked for the deadline to be moved to gather more information about the effects of 5G signals on altitude meters.

5G internet is finally coming to one of the biggest markets in the world – India.

India has been waiting for the introduction of 5G internet for the last few years and that will finally happen. According to the Department of Telecommunications (DoT), 5G services will be introduced in 2022.

According to the DoT, 5G services will first be rolled out in 13 cities, including Gurugram, Bengaluru, Kolkata, Mumbai, Chandigarh, Delhi, Jamnagar, Ahmedabad, Chennai, Hyderabad, Lucknow, Pune, and Gandhinagar. "These cities will be the first places to launch 5G services in the country next year," the DoT said on Monday.

With the introduction of 5G services, users will be able to experience a higher download speed, connect many more types of devices besides smartphones, and much more. The country's main telecoms giants Bharti Airtel, Reliance Jio, and Vodafone-idea have already established 5G trial sites in these cities.

All of them are involved in a research project called the "Indigenous 5G Testbed project".

DoT said: "The project will cost RS 224 million, and will pave the way for end-to-end testing of 5G user equipment (UE) and network equipment by interested 5G parties developing 5G products and services, including domestic start-ups, SMEs, academia, and industry in the country."

With 5G services in the final stages of testing, spectrum allocation will be key to deciding on the commercial release of 5G in India.

DoT has assigned spectrum to all major telecom operators for 5G trials, including Airtel, Reliance Jio, Vodafone-Idea, and MTNL. In addition, Ericsson, Nokia, Samsung, and Mavenir were also engaged in 5G trials, according to PC Press.

How to fix Wi-Fi connection problems in a simple way