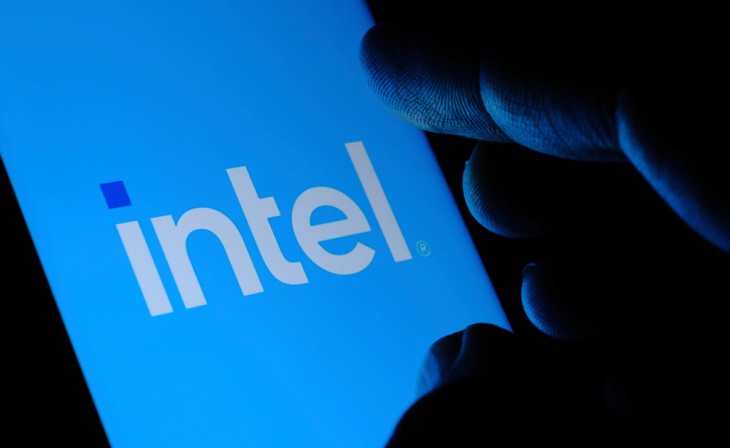 Although Wi-Fi 6 (and Wi-Fi 6E) were significant advancements over prior standards, Wi-Fi 7 will be the version that permits local wired networks to be supplanted by wireless ones.

Wi-Fi 7 is defined as 802.11be, and it emphasizes two major benefits that have been repeated in each subsequent edition of the standard: faster speeds and less network congestion.

According to the WiFi Alliance, the next version will offer a throughput of 30 Gbps or higher, which is a significant improvement over the maximum speeds of 9.6 Gbps possible in Wi-Fi 6.

Multiple suppliers are working on its debut, and we now have Intel's roadmap from a press conference held by Eric McLaughlin, the company's vice president of wireless solutions. Despite exiting the router and gateway industry, the chip giant remains the world's leading maker of Wi-Fi modules for personal computers.

According to the CEO, Intel chips with Wi-Fi 7 functionality will be delivered towards the end of 2024, first in laptops and then in the rest of the personal computer sectors.

Intel may slip behind the competition if this schedule is followed. The first Wi-Fi 7 network devices (routers, access points, and so on) are due in 2023, and providers such as MediaTek and Qualcomm have already made technological demonstrations for the new standard using the ARM architecture. We'll see.