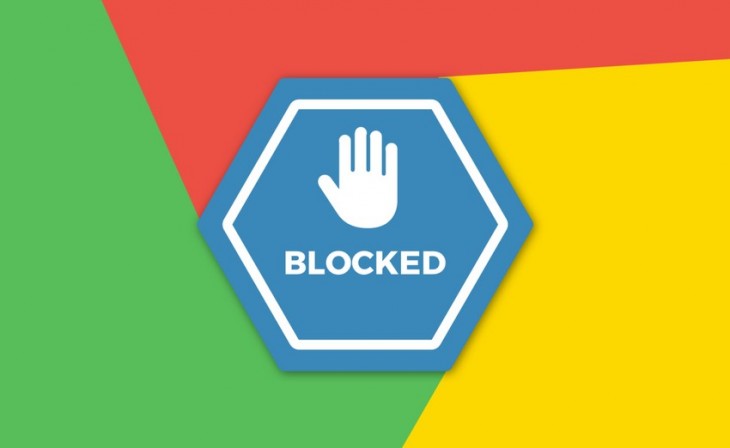 Google devised a plan to bring down AdBlockers

Google has shared the innovations that follow with the Manifest V3 specification for Chrome Internet browser and will be valid from January 2023. What can be noticed first is the disabling of several add-ons, including the one for blocking ads ).

Of course, such a thing is justified by security aspects, and not by the desire to generate advertising revenue, which is falling as the number of those users with the ability to block ads is growing.

"There are gaps in the security of the current framework, which allow extensions to bypass the security model and thus access sensitive data," Google said.

This is not the only reason for the changes and is explained in more detail by Chrome Extensions product director David Li.

"We've been working on Manifest V3 for the past few years and it will be more secure, better performance, better privacy than its predecessor. It will be an evolution of the extension platform, taking into account both the web environment and the future of browser extensions.", Li explained somewhat enigmatically.

He added that Manifesto V2 will not be allowed from January 17 next year, before it is completely removed a year later. Unfortunately, not even a word was addressed to the public two years ago, when announcing Manifesto V3. It was said then that extensions would have a better platform in front of them and with it security, simple and generally every other detail. As we can see now, extensions will actually have problems existing in this form, if Google doesn’t like their functionality.

"No, with the change, developers will get the opportunity to develop safer ad blockers, with better performance," explained Simeon Vincent, a developer lawyer in the Chrome Extension department.