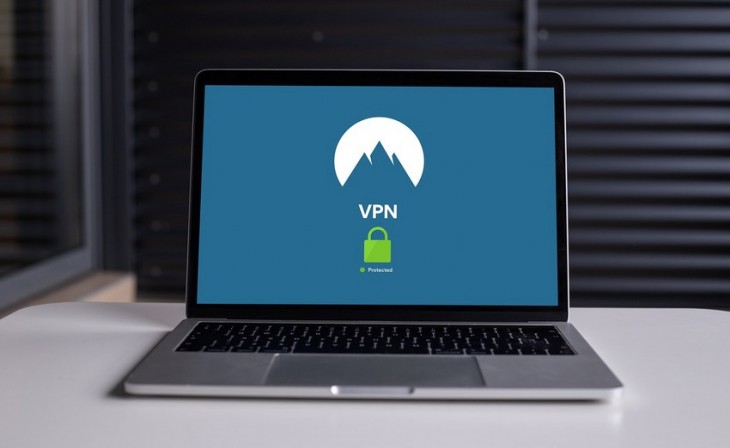 But what has led the European Union to take this controversial decision that affects the entire territory? Mainly the pressure of the big platforms. A VPN allows us, from anywhere in the world, to connect through a server hosted in another country. If we return to the example of Netflix, from USA we could see series and movies that are restricted to other territories, but also see content from USA when we are traveling.

This also applies to any website or service that may have geo-restrictions. Even that a content in one territory is free and in others of payment. Using a VPN, in a way, economically affects these platforms by losing potential subscribers looking for the same, but cheaper or even free, in other countries.

In addition, VPNs serve to encrypt the connection and hide the IP address. This is going to prevent them from knowing exactly where you connect from. To be able to track possible cyber-crimes or know who has written something on an illegal forum, for example, it becomes more complicated to track.

Blocked in other countries

Keep in mind that the fact that the EU wants to ban VPNs is no exception. There are countries where they have been illegal for quite some time. We can give as examples China, North Korea, Belarus or Turkmenistan. In these cases, it is mainly due to the censorship of their governments and being able to control communications without problems.

In nations where there are limitations to access platforms such as Google, Twitter or YouTube, the easiest way to bypass them is to use a VPN. A person connects through servers in USA , for example, and they could enter without problems. And that is exactly what the governments of those countries do not want and they pursue the use of this type of software, in some cases with jail.

Now it is the turn of the European Union with its new regulations that will affect the 27 member countries. Accessing a VPN to be able to watch a Netflix series that airs in another country, for example, will no longer be possible. At least it will not be legally possible. Nor use them to maintain security when connecting to a public Wi-Fi network and prevent personal data from being leaked, so this is totally harmful to end users who want to protect their communications.

Will there be exceptions? Will we always have any option to install a VPN even if it is not legal? In time, we will know. At the moment we leave you the link with the official document of the EU where you can see all the details. This document specifies both the legal implications and also the possible sanctions.