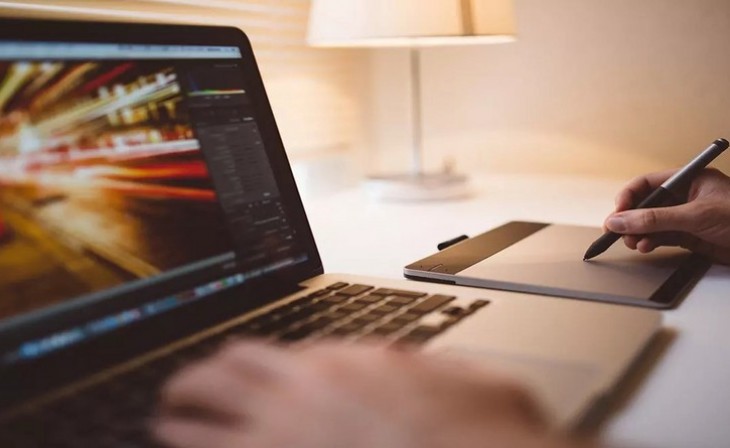 Can a computer affect the speed of the entire network?

A computer can undoubtedly monopolize the speed of the entire network. Some moments in which a situation like this could occur would be:

All these causes obviously exacerbate the problem, but perhaps we should focus elsewhere.

What if the computer is not the main culprit? One very important thing to consider then would be our Internet connection speed. In that sense, if we do not have the adequate speed contracted at the moment we begin to carry out complex tasks, headaches would come. For example, if we were playing online we could suffer the famous LAG which is a delay due to high network latency. You may be interested in knowing how to improve online latency to play online.

For that reason, we must have adequate bandwidth, for example, for one or two people the recommended minimum is to have 100 Mbps. In the case of 4 individuals, we could normally have enough with 300 Mbps. And if we want to play a little more relieved with about 600 Mbps we would have enough. Then higher connections except for professional fields are not currently necessary.

The network equipment is not up to par

It may also be the case that, even having the necessary bandwidth, we notice that we are not satisfied with the speed of the local network and the Internet. One case could be in which a computer connected by network cable apparently monopolizes the speed of the entire network. In this case, we say that it is "pretending" because even if it is consuming a large part of the bandwidth, it would have enough to share with the rest of the devices.

Here the cause of the problem would be in direct contact with our network equipment. In that sense we would have to review:

These reasons and some more could help you determine why the Internet is slower on one computer than on another.

A computer can also hog all the speed

Even with the right connection and network equipment, it can be the case for people living in a house that one computer will be left with the speed of the entire network. In these cases, it is generally due to the misuse of one of these individuals. For example, you could limit the P2P download speed so as not to harm other users and increase it when no one uses it. Also, in the case of streaming, you could try to display content in Full HD resolution instead of 4K.

On the other hand, that computer must also meet some minimums:

If we do not do this, our computer may end up being part of a botnet and make the requests that the cybercriminal wants. Obviously, these actions are going to subtract bandwidth.

TOR Browser: what should you know if you use it for the first time