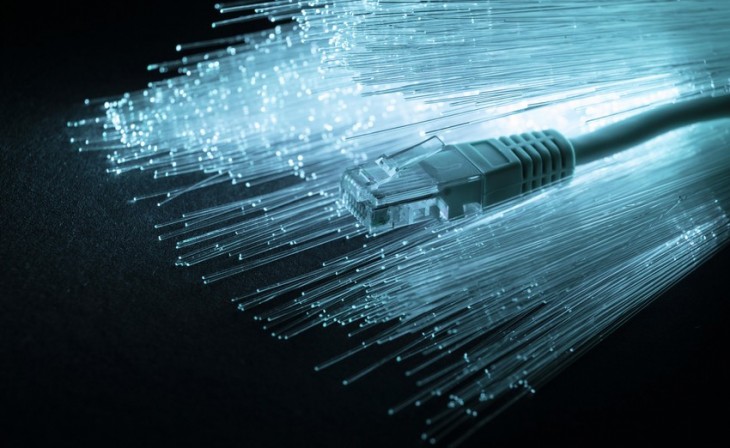 Why will you not always have better Internet by Ethernet cable

When Using Ethernet Cable Is Worse Than Wi-Fi

As we will see, there are some circumstances in which connecting over Ethernet is going to be worse than doing it over Wi-Fi. We are going to get the worse speed and even cut-offs. Although it is not usual, at least on paper, there can be reasons for it and we would have to solve them.

The most common cause for which we can have problems when connecting via Ethernet is that the cable we are using is not the correct one. It may happen that it is not directly compatible with the current maximum speeds or that it has a physical problem and is not in good condition.

The former means that the cable does not support Gigabit Ethernet. Therefore, the maximum that we are going to be able to obtain is 100 Mbps, which would be Fast Ethernet. But it can also happen that we have a correct cable, but it is damaged. For example, it happens if a pin has been released. This would make it work as Fast Ethernet only.

Something similar happens with the Ethernet adapter that we have. If it is Fast Ethernet, the speed would be limited to 100 Mbps. This means that we will have a lower speed than what we could achieve through Wi-Fi, in most cases, and as long as there is no error or we are very far from the access point.

Therefore, to have the maximum cable speed it is essential to have an adapter that is Gigabit Ethernet. But even in this case, we could have problems if there is a fault with a connector and this prevents it from working normally and limits performance.

Another cause is that we have badly configured the system. We may have the Ethernet adapter configured to synchronize only at 100 Mbps. In this case, we would have to set it to 1 Gbps and thus be able to have the maximum download and upload speed.

To do this we would have to go to Start, enter Configuration, Network, and Internet, Change adapter options, select the corresponding network card, click Properties, Advanced options, Speed, ​​and duplex, and there we mark 1.0 Gbps Full Duplex.

It should also be mentioned that the error may be in the router. In this case, the most normal thing is that there is a problem with the connector. This, as when we mentioned Ethernet adapter failures, can mean that it does not establish the connection correctly.

But another reason would be that the router we are using does not have Gigabit Ethernet ports or that it has both Fast and Gigabit and we are using one of the first. There the speed would be limited to 100 Mbps and we would not achieve a better performance than Wi-Fi.

These glitches allow someone to hear what you speak in Zoom