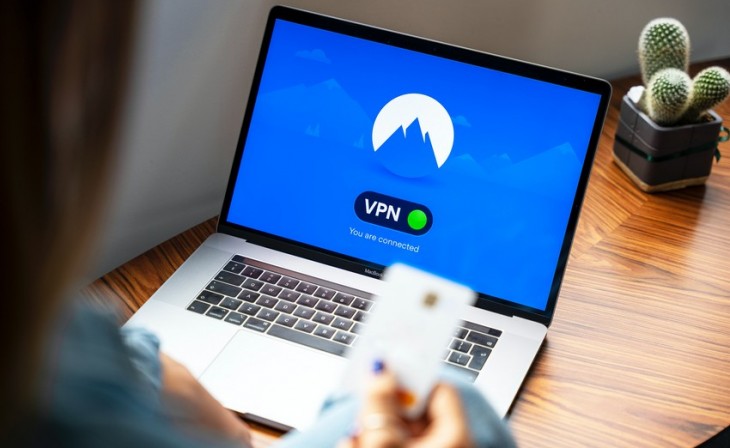 Why is the Internet slower if I connect to the VPN?

Why is the Internet slower if I use VPN?

A VPN is a computer network technology that allows us a secure extension of the local area network over a public or uncontrolled network such as the Internet. We are going to do this by establishing a virtual point-to-point connection through the use of dedicated and encrypted connections, and we are going to have confidentiality, the authenticity of the connections, and data integrity.

When we connect to the VPN we could say that it is based on taking a little "detour". We send our traffic to an intermediate server that will be the one who hides our public IP and is responsible for sending us the data. However, that has consequences because we lose some speed and it also increases the latency of the connection a bit. Also on occasion, we may be interested in exporting or importing a VPN connection .

The problem comes when for some reason we lose a lot of speed. This means that even browsing the Internet can be a frustrating task. Then it also loses other important virtues such as viewing multimedia content and downloads. The next thing we are going to do is address the reasons why this happens. Generally, they can be because of the server or us.

Causes related to the VPN server

Even if that server is in our own country, that VPN server may be saturated. This occurs when many people connect to the same server and the bandwidth is shared between all of them. In the event that this happens to us, it would be best to change the server to one as close as possible. Another issue is the encryption that makes the packets we send and receive take up more. In this regard, the higher the encryption, the greater the bandwidth that we will occupy. That does not mean that we disable the encryption of the VPN because it will not bring us too many improvements but we will lose in security against cybercriminals.

If I don't connect to the VPN, the problem may be with us. One of the most common failures is that some kind of software is interfering with the connection. The programs that can have the most negative influence may be a bad configuration of a firewall or an antivirus, since the latter, for example, individually analyze each packet that enters and leaves the computer.

Also, another very determining aspect is our connection speed. If we have a 100 Mbps connection we cannot expect to achieve speeds of 300 Mbps. In the best of cases, we will lose a speed of between 10 and 15% with respect to the contracted speed, although normally it is something more. As for how to check our VPN, we can do it by observing its speed with a speed test and we can easily know if it meets our expectations. Also to improve we could change the type and encryption protocol of the data or the server to which we connect.