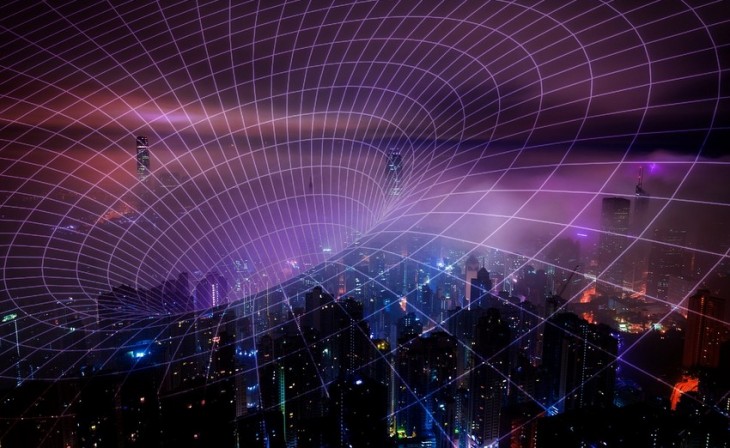 US 5G networks could cause interference on airplanes

5G technology is beginning to become a problem, but vaccines or any health issue have nothing to do with it. Instead, the complications would come from airlines, warning that 5G signals could wreak havoc on flights in the United States.

The new 5G networks will begin operations on January 5 and are concessions from AT&T and Verizon. Given this, the United States Federal Aviation Administration issued an alert for commercial aircraft not to use altimeters based on radio frequencies when they are in areas where the 5G networks of both companies are active.

In practice, these altimeters are very useful because they allow you to steer the aircraft in low visibility situations. Without them, many aircraft will need to have clear skies to move safely, which would translate into many delayed flights, as pilots will not want to risk interference from 5G networks causing problems with the aircraft's maneuverability.

According to experts, the failure of an altimeter that uses radio waves could have potentially catastrophic consequences for those involved in the flight. And in this situation, many airlines will prefer to delay trips before risking greater problems.

Experts say that while there are several potential solutions, not all are really practical. The most plausible would be to reduce the power of 5G signals near airports, but this also has another drawback: many cellular antennas with 5G signals are located near air terminals.

On the other hand, installing new altimeters on airplanes would be the most expensive alternative, as well as the one that would take the most time.

It should be mentioned that this affects only the 5G of AT&T and Verizon and not that of T-Mobile since the band they use for the signal does not interfere with radio waves. 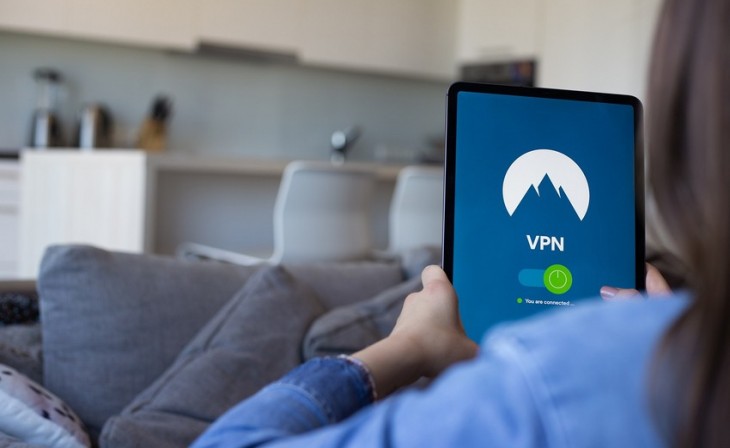