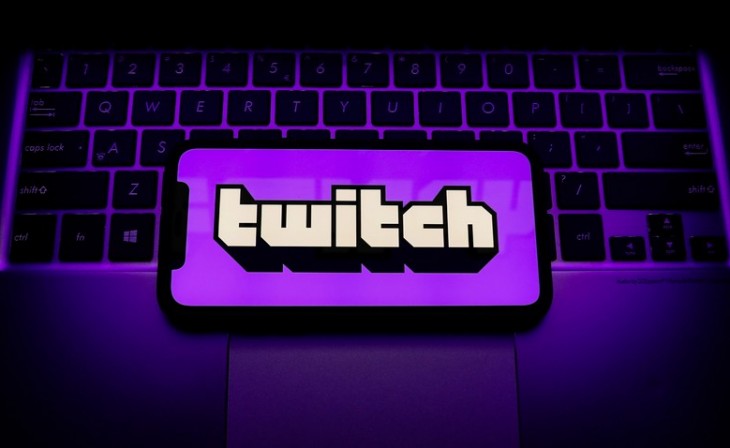 Twitch was hacked and all the data filtered, change the password now

What data has been leaked by the Twitch hack?

Some of the internal information is a large number of various proprietary SDKs and even internal AWS services that the platform uses. Internal red team (offensive) tools have also been leaked to check the security of Twitch, therefore, now everyone could have access to these tools for pen-testing. Regarding payments to streamers, it seems that there is information from 2019 onwards, in fact, in this capture of a Twitter user you can see the income of well-known streamers such as Auronplay, Rubius, and even Ibai among many others.

some madlad did post streamer revenue numbers tho incase you wana know how much bank they're making before taxes pic.twitter.com/rqJbYKPRPP

All this information is already circulating on 4Chan and Reddit with a Magnet link from the BitTorrent network, therefore, any of us could download all this information and find out what has been leaked and if our user account is affected. In fact, there are users who are already posting screenshots with the income that a large number of streamers are earning in different parts of the world.

What can I do against this data breach?

Right now there is nothing you can do if your data has been leaked, the only thing you can do is change your Twitch password as soon as possible, enable two-step authentication to prevent a cybercriminal from taking control of your account, and monitor any type of access that is in your account from this moment. Once you have secured your account, you can use the streaming service normally, paying special attention to the emails you receive from Twitch about the security of your account and additional security recommendations.

We are sure that due to all this leaked information, we will find additional details once everything that has been leaked has been studied in depth.

Can the Ethernet connection work worse than Wi-Fi?