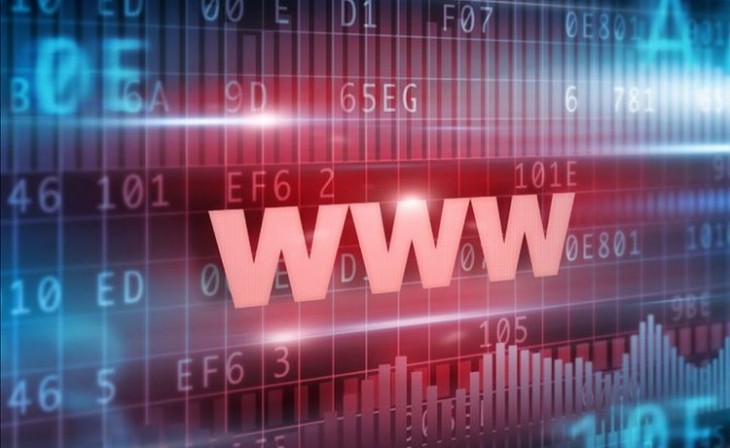 The Internet Archive predicts the gloomy future of the Internet

And trust is what makes the internet so powerful. Without trust, a global catastrophe would occur, according to Brewster Kahle, a computer scientist who created the Internet Archive in October 1996.

It is an archive of everything that has ever appeared on the Internet and as such, it is a treasure whose value can be called invaluable. Kahle had a noble idea in the beginning, aware that something big was happening and that it should be archived somehow. And he did it with the Internet Archive, that is, his Wayback Machine archive.

In total, the nonprofit project currently has about 588 billion websites, including ancient video games and everything we haven't remembered for a long time. Like, for example, My Space ...

To make something different, Kahle’s Wayback Machine, which takes us back in time, decided to make a Wayforward Machine and thus provide a picture of what it will be in 25 years.

The forecast is that the websites we visit will be filled with alerts about limited data and firewalls and that they will be controlled by only a few “select ones”, in a strict way. In doing so, privacy would be just a memory.

It may all be an exaggeration, but if it continues in this direction, somewhat chaotic and unregulated, it is easily possible that there will be some extreme situation, which few would want.

After all, such an "internet" can be seen in China, Russia, Turkey ... North Korea blocks it completely. So it is not unrealistic to see such a future!

Which ports should I open for PPTP, L2TP, OpenVPN, IPsec, and WireGuard VPNs