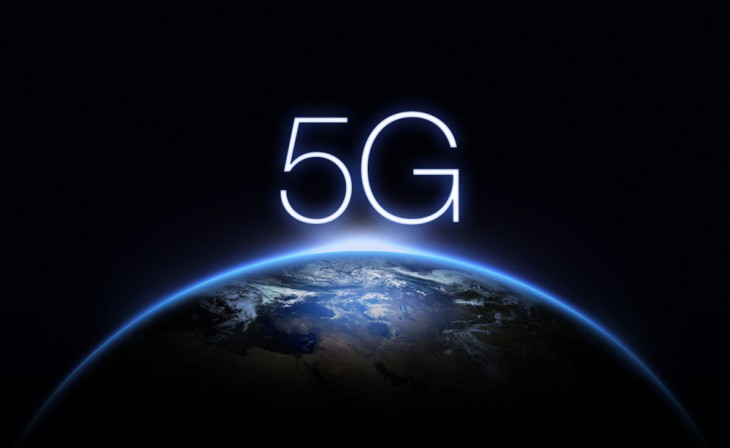 The 5G network is expanding into space, covering the entire planet

Ericsson has teamed up with one of the most famous chip manufacturers, Qualcomm company and the French aircraft manufacturing company Thales, to jointly test and develop a 55 network in the orbit of the planet Earth, which will be realized by satellite.

The space connection of the latest generation is thus further developed and leaves the possibility for the 5G signal via satellite to be available just about everywhere, including the edges of space.

The goal is to use the satellite infrastructure to expand and compete in global 5G network coverage, including underserved areas and places where 5G networks are not available now and are not planned for the near future.

Initial work by Ericsson, Qualcomm, and Thales companies will take place in France through the testing and authentication of 5G NTN, with the ultimate goal of enabling compatible smartphones to access next-generation network connectivity anywhere on earth, providing full global coverage for broadband transmission services. data, voice, and application of 5G services at high speeds.

Sweden's Ericsson, which recently presented us with a rather disturbing metaverse future, explained that the use of Low Earth Orbit (LEO) satellites for 5G connectivity would include coverage in extreme geographical areas including oceans, inaccessible places, and other regions of the planet where it is impossible to get terrestrial signal coverage.

Ericsson's role in this work will be to test a 5G virtual RAN array modified to handle radio signals, while the company will also work to understand exactly what happens to the propagation of radio waves through the vacuum of space and the Earth's atmosphere via fast LEO satellites.

Thales, meanwhile, will work to verify compatible radio satellite payloads suitable for placement on LEO birds, and Qualcomm will provide test equipment to verify that 5G NTN can connect to as many future smartphones as possible.

Eric Ekudden, one of the vice presidents and technical director of the Ericsson company, believes that the cooperation on testing and validation " will be a major turning point in the history of communications ", and the work performed could even be crucial for the creation of a prototype satellite equipped with 5G connections for launch into orbit. for commercial and other types of use.

This, of course, is not the first time that mobile technologies in space have been discussed, and apart from this, an example of this is the association of the companies Google and Apple, which with their space 6G network want to neutralize the significant advantage of China, which is currently leading not only in terms of the number of patents for 6G but also in the development of systems to work in a 6G environment.

How to change the Wi-Fi password and why you should

The 5G network is expanding into space,... 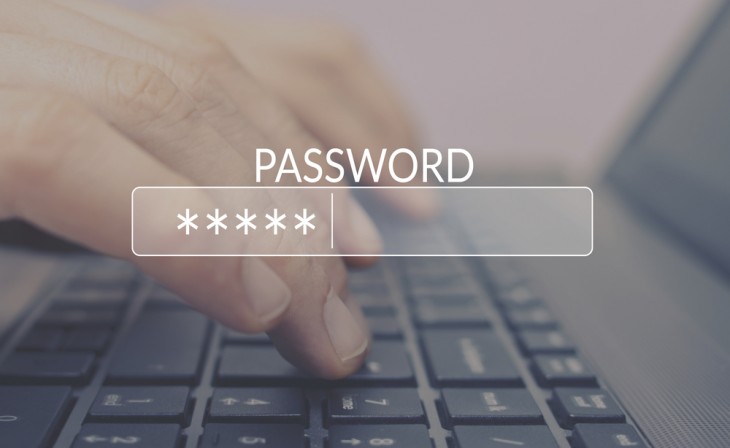 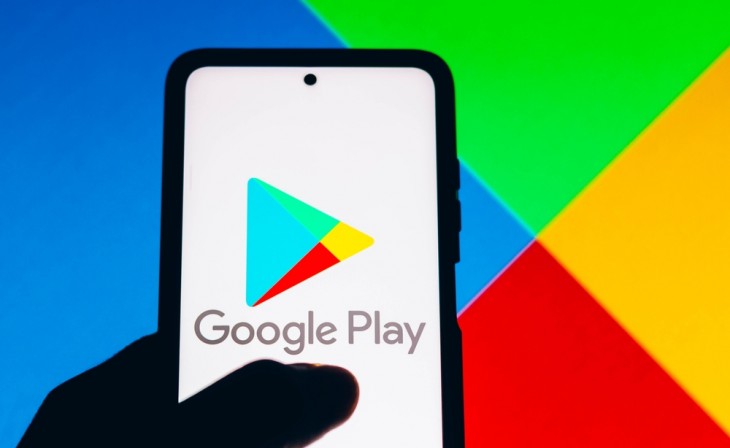