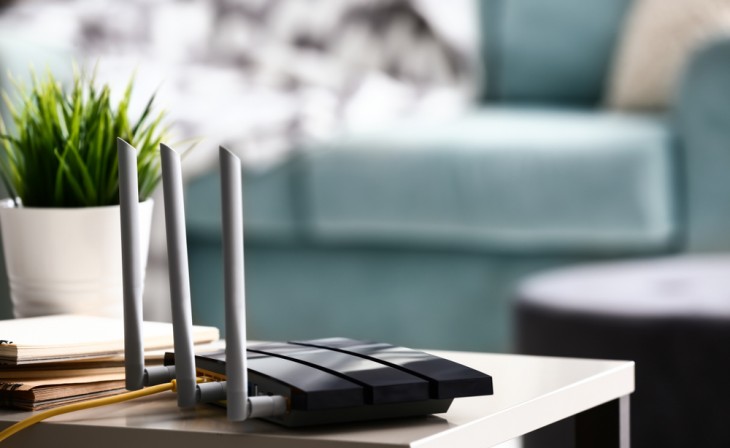 Serious mistakes when setting up and using a Wi-Fi network

In many circumstances, our mistakes can have a significant impact on our user experience, and in certain cases, they can entirely ruin it, therefore we must give them the attention they deserve. We want to assist you in overcoming these issues, so we will share with you the most serious ones that occur when we establish and begin utilizing a Wi-Fi network.

This includes both the default channels as well as the network name and password. In this regard, it should be noted that most current generation routers already have an automatic channel selection system, but if our router lacks this technology, we will have to alter it manually by entering its interface. To achieve this, open an Internet browser and type "http://192.168.0.1/" without the quotations.

Leaving the default network name and password settings is also a big mistake because these names and passwords are often vulnerable to brute force attacks and are quite easy to get. This clearly jeopardizes the security of our network, and we will make things very easy for intruders. Change the name of the Wi-Fi network, disable the public SSID, and also change the password; this will lower the likelihood of an intruder on your network.

Do not check for firmware updates

FRITZ, AVM! Box routers provide an operating system that allows for automatic upgrades, which is particularly important because it simplifies management; however, not all routers have this feature. When we install and configure a Wi-Fi network, we may have installed a new router that had been sitting in the warehouse of the store where we bought it for months, if not years.

During that time, you've most likely received at least one or two major firmware updates, which may have included not just new functionality, but also fixes for bugs, faults, and security flaws. If you don't upgrade the firmware on your router, you'll miss out on all of this and have an unsecured Wi-Fi network. Relax, upgrade your router, and take advantage of the opportunity to configure anything you require.

Placing the router in an inappropriate place

This mistake has several versions, each with a distinct severity. Thus, there is the case when we set the router in an area that is too far away, but there is also the case where, even though it is nearby, it is surrounded by obstacles and items that can cause interference, resulting in poor performance. We may have also positioned it "well," but in an area that was insufficient to fulfill our needs.

Router location is a critical issue that should not be taken lightly. Consider what you will need to connect via wire and where you want your Wi-Fi connection to reach. If you want to cover a large area and reach all of the rooms in a typical house, locate a central and elevated location that is also free of obstructions and adjacent sources of interference.