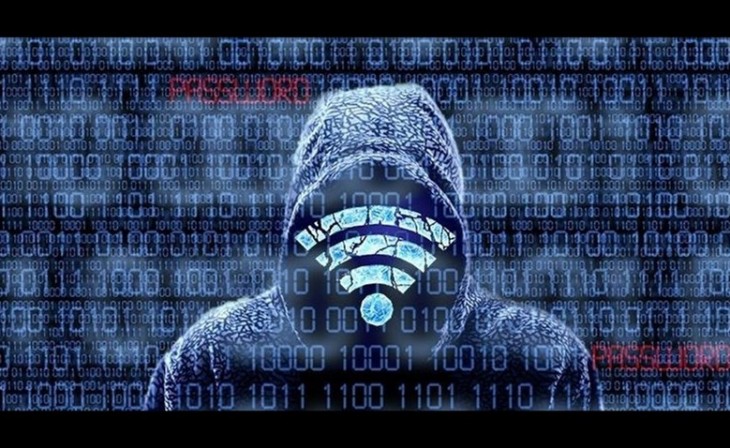 Network spoofing: know what it is and how to detect it

What is network spoofing?

As the name suggests, network spoofing is basically impersonating another network. It is a Wi-Fi that is available to users with a name that pretends to be that of a company, public space, workplace ... The normal thing is to copy it in such a way that there is no distinction between the true and false network.

The network spoofing method is used by many hackers to steal data from victims. They could collect passwords when they log into a web page, for example. After all, an intruder can be on that network and read all the content that we send and receive.

Connecting to a public network can be a major problem. For example, the typical "free Wi-Fi", "free Internet" and the like that we can find in many places. But of course, if we see a wireless network with the name of a store, company, shopping center, airport ... Even places like a library or university. This can make us more likely to connect as it is considered less risky.

This is precisely what hackers use when spoofing a network. They create one with the same name of a specific store, a restaurant, or anything else, so that the victim believes that they are really connecting to something legitimate and that they will not have any security problems.

How to detect this problem

Can we do something to detect spoofing? There are certain factors that can give us a clear idea that we can find ourselves before an example of this type and, therefore, it would not be recommended that we connect to that Wi-Fi. We are going to name some steps we can take to discover if a network is suspicious and may have been created to impersonate a legitimate one.

Take a good look at the name of the network

The first thing is to take a good look at the name of that network. If you are going to impersonate another, it means that you are going to use the same or a very similar name. Sometimes we can find certain clues that make us doubt and show us that we are facing something that is not reliable.

As with Phishing pages, for example, which are created to pretend to be a legitimate company, a spoofing network can create a name that is very similar to, but not the same as, the original network. We can see small details such as a symbol, a letter or number that changes, etc.

Therefore, if we look closely at the name of that network, we can detect possible spoofs. This will allow us to avoid connecting to the fake Wi-Fi network.

Check signs or information of that Wi-Fi

But we can achieve this if we really know what the name of the original network is. Let's say we are in a restaurant and we want to connect to the Wi-Fi network. Usually, they usually have an informational sign where the name and also password appears.

If we are going to connect to a network with the name of that place or possibly the name of the site, we can check it if we look at those posters or ask. This will save us problems of connecting to a fake network that is actually impersonating the legitimate one.

This usually happens in places where many people travel. For example a popular restaurant, a shopping center, an airport where many tourists arrive ...

Be suspicious if there are several similar names

Of course, if we see that in the same place there are several networks with a similar name, this can be more than significant to make us see that we may be facing a network spoofing attempt. Whenever we come across this question, we should be suspicious.

A hacker can create a network at the same time that a legitimate one exists. We have talked about the fact that they are usually present in places with high traffic of users. Many of them, unknowingly, can enter a Wi-Fi network that is actually fake, without noticing there is another with a similar name.

Another very important point that we must take into account is to see if that network has a password. In case it is open, that it does not have any key, we must be careful. It is precisely this type of Wi-Fi network that hackers often use to steal information and compromise the security of users.

But something similar could happen if we see that it uses a cipher that is not good. Today the most reliable, the most recent, and the most difficult to exploit are WPA-2 and WPA-3. We must avoid networks that use some obsolete encryption such as WEP. An attacker could use these networks to attack connecting users.

Speed ​​may indicate that we are on a fake network

If we connect to a Wi-Fi network and see that the speed is not good and there are no reasons for it, it can make us suspicious. For example, if we are in a restaurant connected near the router, with good coverage and where apparently no one else is connected, the signal reaches us weak, this could be a sign that we are connecting to an impersonated network.

An attacker could have created a network with the name of the premises, or a similar one, simply from his mobile phone or with a computer. It creates a network without security, to which we connect and our data can be exposed.

Ultimately, spoofing is a major problem affecting Wi-Fi networks. It is important to detect it in time and avoid connecting and putting our personal information at risk. We have given some interesting tips that we can put into practice at any time.

What 2FA applications are there to protect account security?