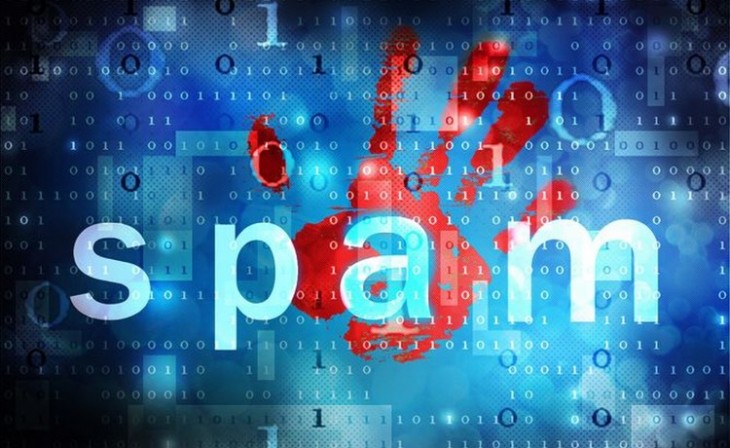 Microsoft, Cloudflare and Google have the most trouble with spam

It is these three servers that make up the top three places on the list of the ten with the most spam-related issues. As the Atlas VPN shows in its data, based on those collected by the Spamhaus Project, as of November 4, Microsoft.com has recorded 433 known spam problems.

Immediately in second place are 430 Cloudflare, and then a little lower the third Google records 352. So, the fact that they are the largest, most powerful, and most advanced has nothing to do with it, spam breaks through obviously where it should, and especially for servers with the most users.

That is why it should come as no surprise that Chinanet GD with 331 spam problems and Chinanet JS with 304 of them are in fourth and fifth place. If they "operated" farther from the wider Chinese environment, the situation would probably be significantly different - in a worse sense.

The fact is, spam (for now) cannot be eradicated and the fact that it is recorded is less of a problem than the one that is not recorded. Namely, when spam is known, then every server can easily deal with it and "store" it in special spam folders so as not to capture attention in e-mail inboxes and thus possibly put users at risk.

Should I change the Ethernet cable?