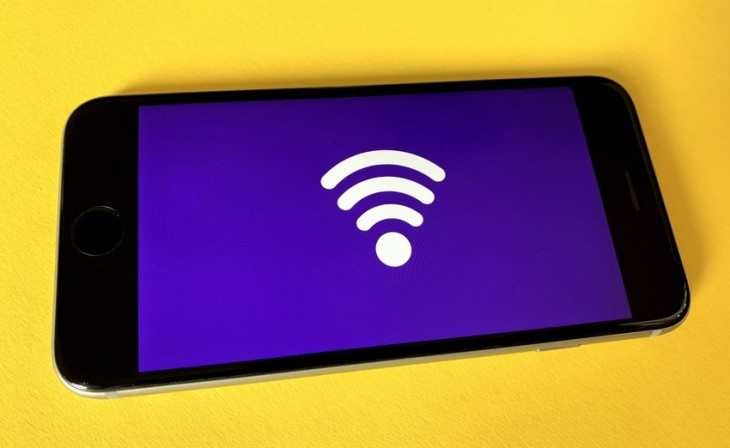 Hotspots or dongles? Keep these essential differences in mind

Differences between hotspots and dongles

First of all, you have to know exactly what a hotspot and a dongle are. A Wi-Fi hotspot device is a device that allows you to have an Internet connection through mobile data and distribute it to other devices that we connect, such as mobile phones, computers, etc. It usually has a size that fits in your pocket and we can carry it from one place to another without major difficulties.

On the other hand, a Wi-Fi dongle will also be able to receive the signal through mobile networks, either 4G or 5G, but this time it has to be connected via USB to a computer to be able to have Internet and surf. Likewise, it is a small device, which even becomes like a Pendrive.

One of the main differences between hotspots and Wi-Fi dongles is the number of devices that we can connect to them. In the case of hotspots, we can connect multiple devices. At the end of the day, it will act as a router and thus offers a connection to any device that we connect, such as mobile phones, tablets, computers ...

On the other hand, a Wi-Fi dongle will only allow you to connect one device. It is a device that has to be physically connected by a USB port, so it does not act as if it were a router, but rather allows a signal to be provided to that specific device.

Autonomy is another very important difference. In fact, it is something that we must take into account if we are going to need a connection for a long time. A Wi-Fi hotspot can last 4 to 6 hours, while other devices with a better battery can last even more than 12 hours.

But if we think of a Wi-Fi dongle that we connect via USB, it will not have autonomy problems as it does not have a battery. Actually, these devices receive power directly through the port, when connecting to the other device. It is an important advantage in this regard.

We must also think about compatibility. The normal thing is that we can connect any device to a Wi-Fi hotspot. It will work as if it were a router and we can connect computers, mobile phones, or any device that is compatible with the wireless network.

On the other hand, we can have more likely with the Wi-Fi USB dongles. We are going to need the equipment to be compatible with USB ports. With a computer, we will not have too many problems, but we will have to connect to a mobile, for example.

Here the difference is simple. A Wi-Fi Hotspot will create a network that other devices can connect to. It is as if we had a router, with a password and network name. What happens if someone finds out that key? That is where we would talk about a security problem.

However, this does not happen with a Wi-Fi dongle, since as we have seen it connects via USB and does not create a network to which other devices can connect.

Ultimately, these are some of the most important differences between Wi-Fi hotspots and dongles. Depending on what we are looking for, depending on the use that we are going to give it, we may need to use some devices or others to be able to connect without problem to the network.

Why can a cheap VPN be expensive?