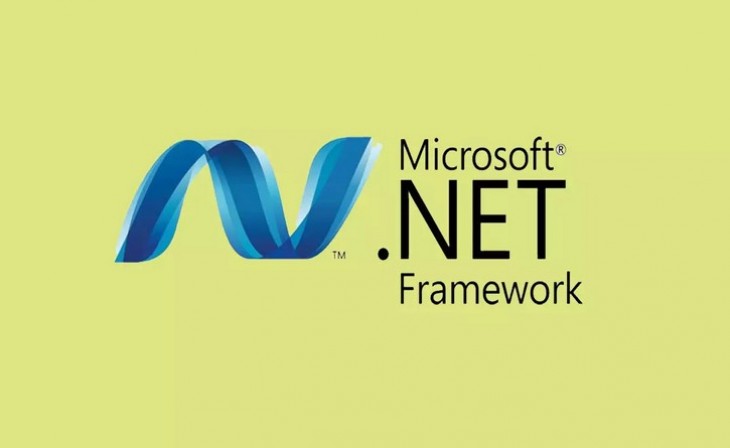 First of all, we are going to explain why the .NET Framework error 0x800F0950 appears. It is a problem that appears in both Windows 10 and Windows 11. This occurs when trying to install the application or also when using any program that needs to use it. Throws a message stating that the feature could not be installed and the changes could not be completed.

But why does this problem occur? The truth is that there is no specific reason, but there are several possible causes. One of them is that there was a cut during the installation. For example, if the power has gone out or if we have lost connection for a moment due to a problem with the router. This will cause the installation to fail or have corrupted files.

Another very common reason for this type of problem is that we do not have the latest Windows updates installed. But even if we have installed them, it could happen that there has been an error and a file has been hung or has not been installed properly.

Related to the above is the possibility of corrupt files on the system. For example, after having installed an application and it has given a problem. This can affect other components and applications that you have installed.

Steps to avoid the error

After explaining the main causes of error 0x800F0950 in the .NET Framework, we are going to explain what we need to do to fix the problem. A series of simple steps that we can carry out and points to review on our device.

The first thing to do is check that we have Windows updated correctly. This can be the solution to many problems of this type, so you have to review and install any new versions of files that are pending.

Once this process is finished, we will simply have to restart the computer so that the changes are made correctly and have the updated files ready to avoid any type of problem.

Check that there are no corrupted files

Another common cause of error 0x800F0950 is corrupt files on the system. In part, it is related to the above, with the updates, since it has happened that something has not been installed correctly and has generated a conflict. But it can also be due to some program that we have added or any component that has stopped working as it should.

In this case, what we are going to do is check that there are no corrupted files and fix them if necessary. We have to go to Start, we write Command Prompt or CMD and we open it. Then you have to run the SFC / scannow command.

What this function that comes integrated with the system does is check that there is no file that is damaged and repair it if necessary. It is a process that can take a few minutes. When finished we restart the equipment so that everything goes correctly.

We can also install the .NET Framework from the Windows features, an option built into the system, and from where we can add or remove certain components. This could download some problems, such as connection failures or that the file we are trying to install is corrupted.

We have to go to Start, open the Control Panel, click on Programs, enter Activate or deactivate Windows features and there we will see a long list with multiple options. Among them, we will see the .NET Framework.

You have to uncheck the box (if it is checked) and then we turn it back on. Then we click OK and restart the computer. In this way, we will have installed this feature through this method.

Restore the system to a previous point

There may be a corrupt file or a problem with a previous update that was not resolved properly after performing these steps. Fortunately, Windows itself has the function of restoring the system to a previous point in which the computer was working correctly.

In this case, we have to go to Start again, we look for Create a restore point and we open it. You have to click on the System Restore button and it will recommend a point where everything works fine. However, we can select another point manually.

For example, we can do this if the problem has appeared after installing a program or after updating Windows. What we do is go back to a previous point where the system worked fine and did not show us the error 0x800F0950.

Use the .NET Framework Repair Tool

One more alternative if all this has not worked correctly is to make use of the .NET Framework repair tool. For this, we have to go to the official Microsoft page. This tool is generic for troubleshooting many types of problems with the .NET Framework.

We have to download the file and then run it. It supports different versions and it can come in handy when any similar error appears and we have not been able to solve it by the methods that we have explained previously.

Ultimately, the .NET Framework error 0x800F0950 can appear for different reasons. It can happen due to having corrupt files, an update that has failed, or simply not having installed the latest version. We have talked about what we should do to fix it.

Why Does Antivirus Blocks VPN and How to Avoid It