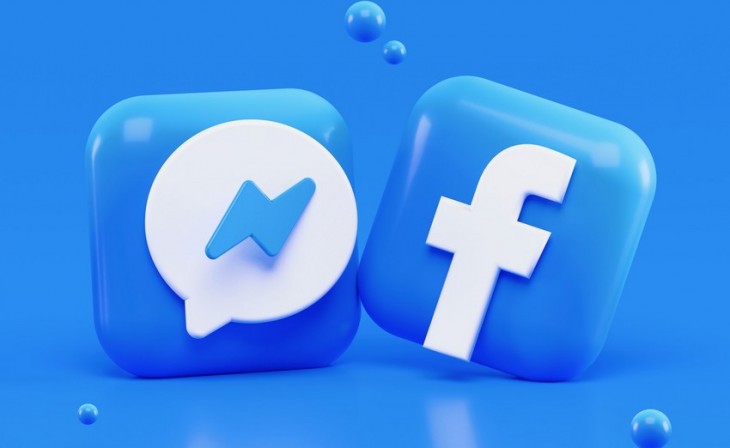 FACEBOOK NOT WORKING AGAIN: Many problems on the most popular social network

During October and November, the Facebook network completely collapsed on several occasions, with the company saying that servers and even the human factor were to blame for the problems.

Unfortunately, even a few weeks after the crash, Facebook is not working properly.

On December 2, users again reported problems, saying that they could not share their posts and write statuses, while others could not comment or show pictures.

Unfortunately, there is no data on what causes the problems or when they will be solved.

The problems lasted from five in the morning according to our time according to the DownDetector site and have intensified again from 2 pm, judging by the applications of users from around the world.