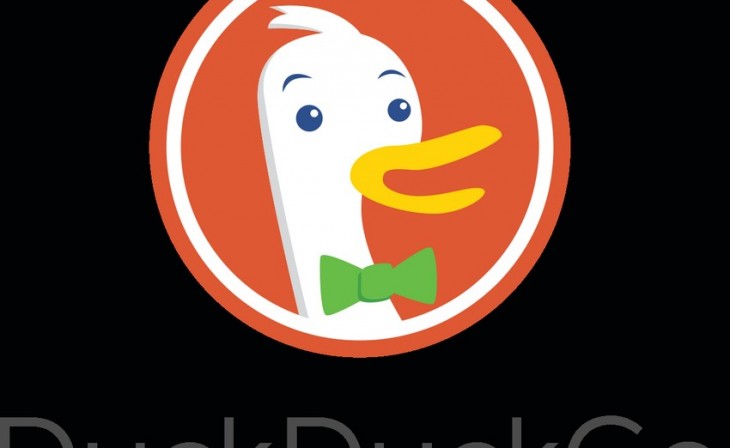 DuckDuckGo protects you more than ever when using your mobile

DuckDuckGo has had a browser for Android users for some time. The idea came after browsers became increasingly popular and with the aim of protecting users more. Now that protection has been extended and allows blocking the tracking of applications installed on the mobile.

This is the latest version of the DuckDuckGo browser for Android, 5.102.3. It has protection against tracking by other programs that we have installed on the device. For now, yes, it is a Beta version, and users will have to sign up through the configuration.

Keep in mind that more than 96% of applications, according to data from DuckDuckGo, have trackers. The vast majority are free programs that are responsible for sending data to Google and Facebook, among others. The point is that the user usually does not know about it.

For now, you can see the application on GitHub. We will still have to wait a little longer until it reaches Google Play, the official Android application store. It is necessary to join a waiting list and later have access to this new function. There are also alternatives to DuckDuckGo .

In order to join the waiting list, you must make sure that you have the latest version of DuckDuckGo for Android, which is 5.102.3. Once this is done, the next thing will be to enter the menu (the three points above), go to Settings, Privacy, and Application tracking protection.

Once there you will have to join the waiting list. It is possible to enable notifications to receive one when the invitation is available. From there, when this feature is already built-in, it will act as a VPN and block all app trackers on Android.

Keep in mind that, although it acts in a similar way to a VPN, the traffic is not routed through servers. This is so since the entire process occurs within the server itself. We would not have problems related to internet speed, for example.

In short, maintaining privacy when browsing the Internet or using any program is very important. Our data has great value on the Internet and there are many programs that are looking for a way to profit. Applications like the DuckDuckGo browser can help protect that information and reduce the risk that it ends up in the wrong hands and could compromise us. At the moment, yes, it is a test version that will come soon for everyone.

Do you use a printer? Be careful with these attacks called Printjack