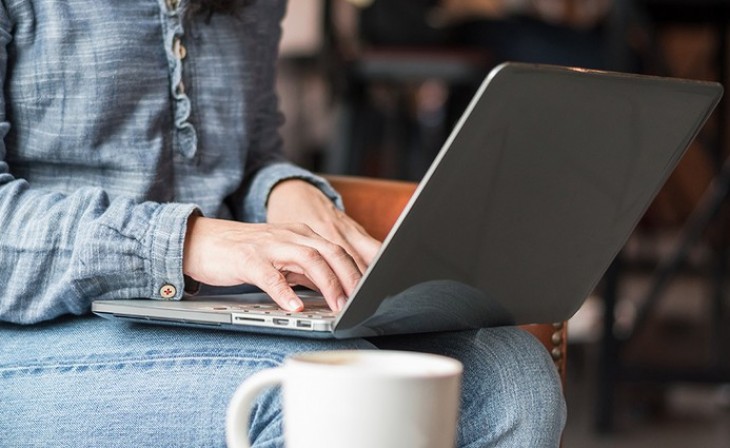 Downsides of xFi AS plus what is a VPN and how it functions?

During the time Comcast stopped offering free downloads of Norton anti-virus and internet security software, people spent a lot of time surfing the internet in search of any details as to why that happened. As it turned out, Comcast cunningly avoided talking about the issues of xFi Advanced Security and only hyped up the benefits. The gist of it is that xFi Advanced Security basically has a function of a firewall. Next to a plethora of problems that come with xFi AS, some of which include it blocking access to some ports on your devices that are on the network, monitoring of your network traffic, it also can’t be uninstalled without help. The reason for that is that it is enabled on compatible routers and not installed on your device. However, you are able to turn off the service by following these instructions: https://www.xfinity.com/support/articles/using-xfinity-xfi-advanced-security

One of the main problems with xFi AS is that it does not offer any anti-virus or anti-malware protection. In translation, it is possible for viruses and malware to evade xFi’s defenses and allowed entrance by a user clicking on infected links in a browser or an email. So bear in mind that you will need to install an anti-virus or anti-malware software next to xFi AS.

VPN represents a virtual private network. The virtual means that it does all its work in software. What it basically does is encrypts all the incoming and outgoing transmissions whenever a user is connected to the internet. So let’s say a hacker tries to intercept your transmission. He or she won’t succeed because they won’t be able to make sense of it without the decryption key.

VPNs can be used by everyone because they are very easy to use and you can install one with just a few clicks. On the downside using a VPN can result in you being denied access to some specific sites, especially financial ones.

If you encounter such problems all you have to do is turn your VPN off. Additionally, almost all VPNs offer you the option to 'snooze' the app, which is great because then you don't have to remember to turn it on again after your session.

Lastly, one of the ways you can tell that the site you're using is encrypted is if the URL bar address starts with “https.”

With new fiber speeds, Ethernet will be used more