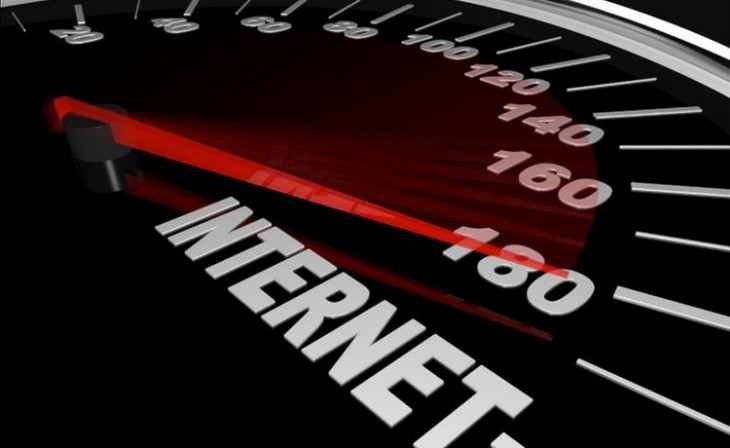 The development of technology, especially those related to mobile devices and network infrastructure, as well as the adaptation of the majority of the population to what they offer, have increased the needs in terms of consumption.

For example, 4G LTE technology was still "rolling" ten years ago and to date has served as the basis for 5.5 billion new connections worldwide, creating more than 20,000 different mobile device models.

This led to a situation in which more data traffic was consumed in the third quarter of this year than in the whole of 2016. In other words, it is 78 excavates (EB), which includes traffic received through fixed services (FWA - Fixed Wireless Access).

Of course, with the advent of 5G technology, further growth in consumption is expected, so Ericsson predicts that in 2027 it will amount to 370EB. Also, 5G at this point in the “life cycle” accounts for 23 percent of the share in terms of mobile consumption, while 4G accounted for eight percent in the same period. This already shows how much faster the adaptation to new technologies is today compared to 2011.

The report also shows that Broadband Internet of Things (IoT) has surpassed 2G / 3G as the segment connecting the largest share of IoT applications. It is expected to make up 47 percent by the end of the year, compared to 37 percent, which should be 2G / 3G. The remaining 16 percent will fall on massive IoT technologies (NB-IoT and Cat-M).

By 2027, massive IoT will make up 51 percent of all mobile IoT connections, and FWA connections will grow about three times from the projected 88 million for the end of this year. More specifically, they should reach 230 million in six years, and half of them should be over 5G networks ...