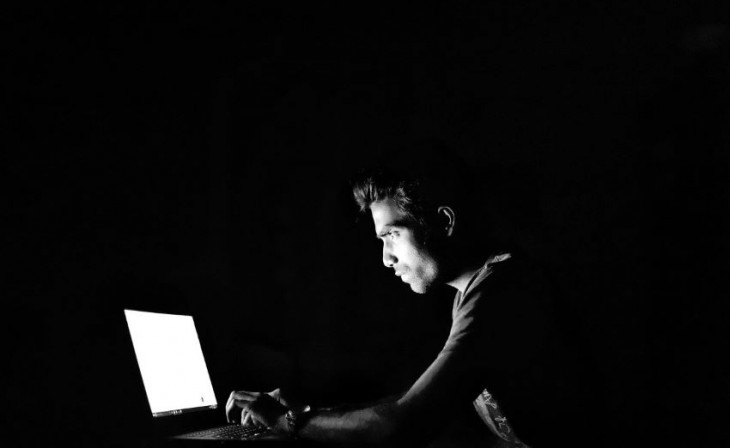 The attack by a group of hackers causes the printers of several major companies to print tickets with messages protesting against job insecurity.

The messages are printed through the tickets issued by the companies themselves, such as McDonald's, and invite workers to discuss their salary with co-workers and put pressure on employers.

"Are you being paid badly?" Says one of the manifestos that was also published on Reddit and Twitter.

“You have a protected legal right to discuss your salary with your co-workers. Poverty wages only exist because people are 'willing' to work for them. "

According to the first information, the content of the messages was related to the company where the attack was directed.

Thus, for example, the tickets that were printed at McDonald's said: "How can McDonald's in Denmark pay their staff $ 22 an hour and still manage to sell a Big Mac for less than in the United States?"

Many users of social networks have claimed that the messages could be false, however, an article by Vice, a cybersecurity company that monitors the internet, assured that they are true.

"Someone is using a technique similar to bulk scanning to massively launch raw TCP data directly to print services over the Internet," explains Andrew Morris, founder of GreyNoise.

"The person or people behind this are distributing the bulk printing from 25 different servers, so blocking one IP is not enough," he said.