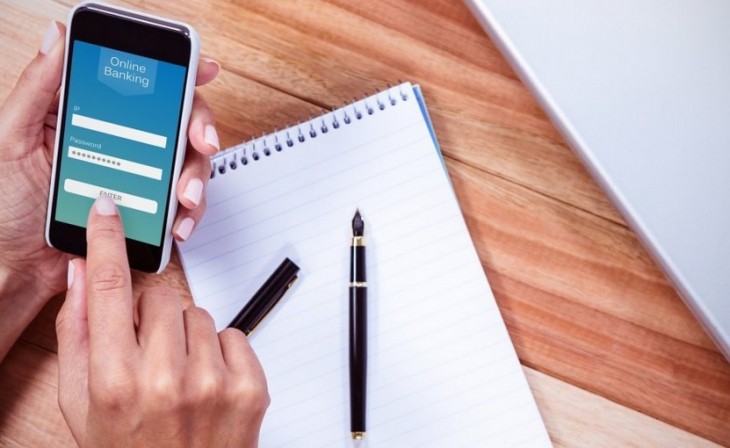 After the biggest user data theft ever occurred last winter in which 3.2 billion email addresses and passwords were revealed, IBM warned that four out of five incidents were related to weak or stolen passwords.

In the wake of hacker burglaries, it is therefore good to change the way we treat online security, but constantly inventing and remembering new passwords can be very tiring.

This is evidenced by the list of the worst from 2020, which included:

Internet users of all ages very often create passwords that they can remember quickly - very often things that are important to them. Weak passwords can be put into several groups:

Many users use children's names, favorite foods, and so on for passwords. Such passwords, Makeuseof explains, are the easiest to guess. Another and equally vulnerable group of passwords uses common strings of numbers and letters. Some of them include:

Many services have come up with this by automatically blocking the entry of passwords that use too many consecutive numbers and letters. These common passwords are also associated with them:

Did you find the password listed? We suggest that you immediately go to the compromised profile (or profiles) and change it to something more secure.

A strong password, experts repeat, should consist of a combination of letters and numbers, in no case should it be the same for different websites, and it should by no means be an easy-to-remember phrase.

Why is the future of the Internet the Meta Universe?